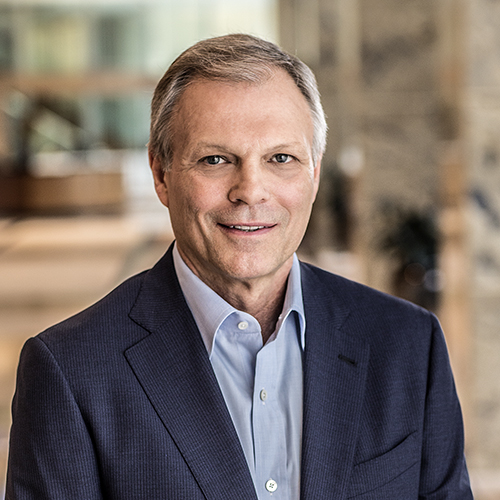 President and CEO of Anderson Companies

In his role as Chairman, Charlie is responsible for the company’s long-term goals and objectives. He has overseen the company’s evolution from a physical entertainment distributor and rack jobber to a full-service sales and marketing agency. Charlie has been with the company since his graduation from the University of Tennessee. He has held various roles, first supervising a team of five to now leading the entire operation.

Charlie is married to Moll Anderson and they have four children, Chase, Michael, Hayley and Lauren.